The Red House has an enviable position looking over the water to the centre of Bosham, near Chichester on the South coast.

Built in the 1930’s to a design reputably by a pupil of Lutyens, the house had been requisitioned in the war and then became a school sanatorium, before finally being used as a family house.

Very little had been done to the property over the years so there was a real need to update the house to 21st century family living. This involved opening up the ground floor to provide a layout centred around the kitchen - designed by Johnny Grey - as well as extending the house to connect with the existing garage outbuilding.

Integral with the redesign of the building came a scheme for the garden, including a Lutyens inspired pergola leading to a new home office and boat house.

The house required new services, including a ground source heat pump to heat not only the house but also a new swimming pool. Combining this with a thorough upgrade of the thermal efficiency of the building meant that the carbon footprint of the house was reduced by about two thirds.

Planning restrictions meant that most of the changes to the property occurred at the garden side rather than being visible from the road and water beyond. The two conservatory style additions emphasised the symmetry of the garden elevation whilst the subservient linking structure made the connections from the house to the new pool room and garden building.

The detailed design drew on both the distinctive character of the existing house and the English country house and garden tradition. 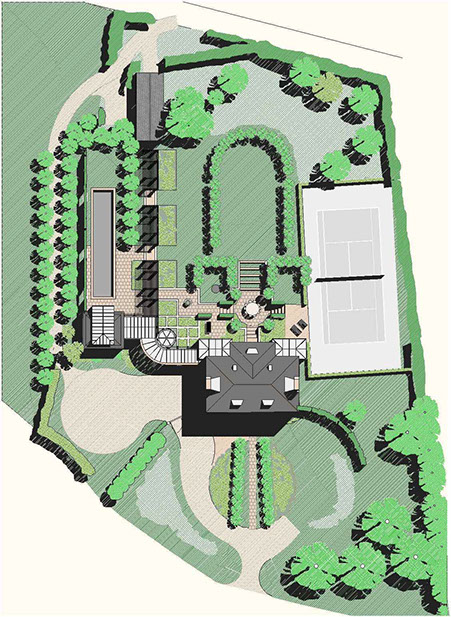 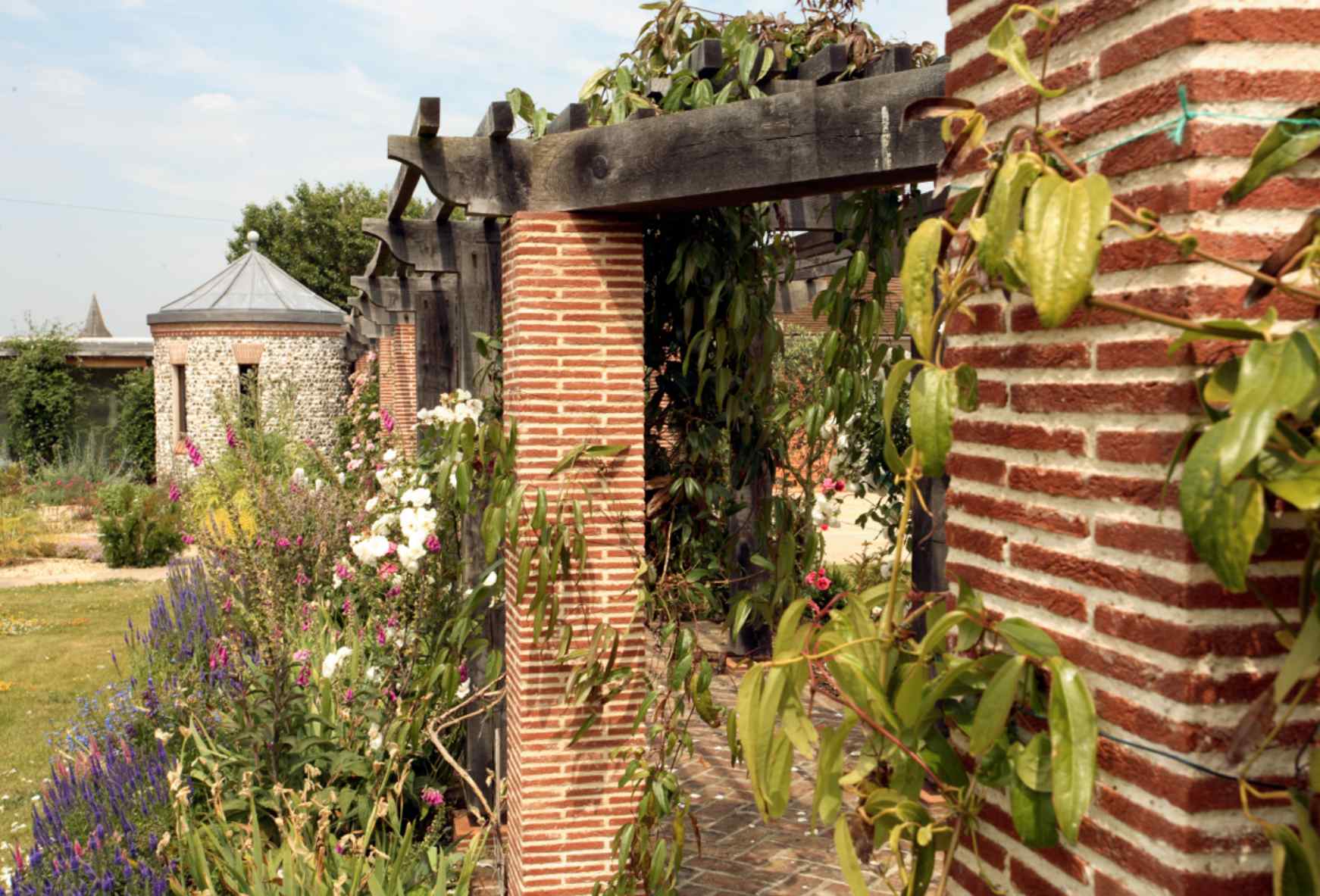 The main scheme was followed up a few years later with the design and construction of a new garage and studio room, designed in the same idiom. 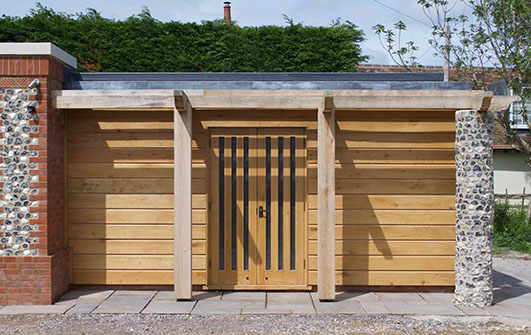 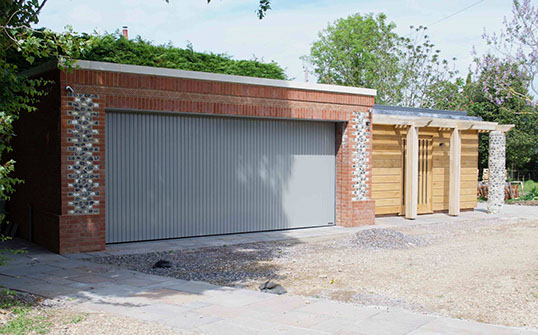